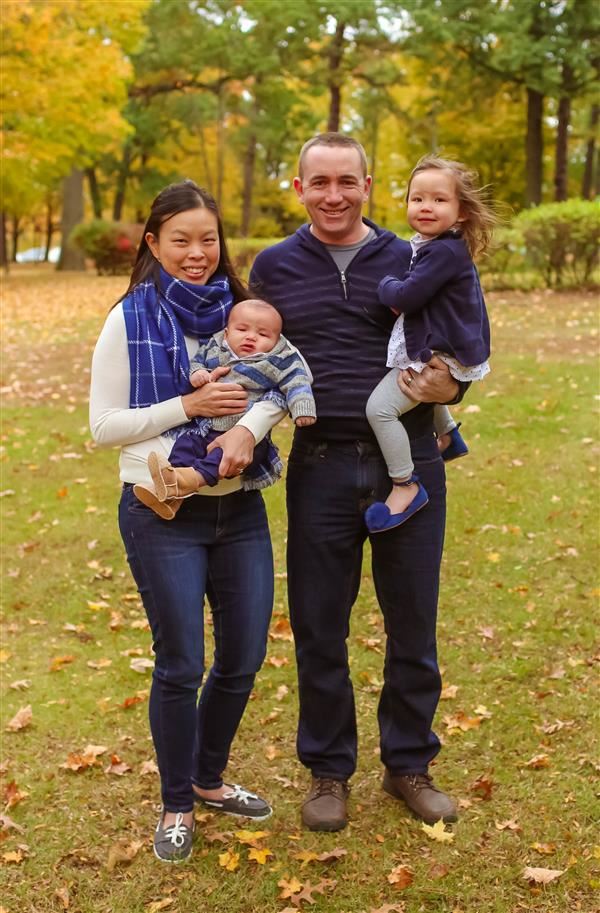 Mr. McGuire obtained his Bachelors degree from Plattsburgh State University and persued his Masters degree at Albany and Western Conneticiut.  He started his teaching carrer in 1999 and joined the Pine Plains family in 2001.  Throughout his career, Mr. McGuire has enjoyed teaching a variety of classes including earth science, physical science, life science, physics, environmental science, astronomy, and oceanography.  He has also had the pleasure of coaching for over 30 seasons, the vast majority involving track, football, and soccer.  Mr. McGuire also ran several clubs including the chess and games club, and the jujitsu and wrestling club.  In his own time Mr. McGuire enjoys training in Jujitsu, Judo, weight lifting, reading, watching films, and spending time with his friends and family.